The postal service of Uzbekistan is an expanded postal net with postal routes, which is used to receive, handle and deliver postal items, state pensions and periodicals.

At the post offices 6579 delivery sections are organized. Among them 2480 – in the cities and towns, and 4099 – in rural area. On the served territory 5376 post boxes are installed for the letter post collection, including 3449 in rural area.

The operating net is one of the most important value of the republic post. More than 15000 people are working at the post ventures, who handle thousands of letters, telegrams, money orders, parcels and deliver newspapers, magazines, pensions, allowances to millions of people every day. Many additional services are introduced – payment for utilities and telephone, property insurance, distribution of lotteries, E-mail service, Internet, etc.

Open Joint-Stock Company “Uzbekiston Pochtasi” is the national post operator of Uzbekistan. It provides the exchange of post office items of different types with all countries of the world and fulfills the republic’s commitments to UPU.

The global changes, taking place in the state cause the necessity of changes in the communication field. Therefore, State Joint-Stock Company was established in accordance with the decree “ About the Reorganization and Improvement Measures of Management in the Information Systems Sphere”, signed by the President of the Republic of Uzbekistan dated 23.07.97, and the regulation “About the Activities of the Uzbekistan Agency of Post and Telecommunications ”, adopted by Uzbekistan Cabinet of Ministers dated 31.07.97.

Open Joint-Stock Company’s collective investment fund is formed out of it’s own property and the transformed joint-stock company’s property with the following share holding divisions:

the share, which is allotted for free selling out – 49%

During nine months 2004, the exchange of international postal items was made with 81 states. Russia, Ukraine, USA, Germany, Israel, Kazakhstan are the main partners according to the volume of the postal items exchange.

Later on, the possibility of establishing legal, technological and financial relations with interstate and international organizations appeared in the postal service area.

The main aim of the postal service development in Uzbekistan is giving high quality services with the help of the ongoing modernization process, which meets the growing customers’ demands and needs. These efforts have as main goals the satisfaction of the customers and the ensuring of the quality of postal items handling according to the UPU standards.

On the 12 of December 2001, the Memorandum of the mutual understanding between Uzbekistan Agency of Communications and Information and Trade and Development Agency of USA was signed in Tashkent. Two sides took into consideration the social character of the postal service field, the necessity of further introduction of the computer technologies, the wide-spread usage of Internet, the creation of automatic and informational system. The representatives of two agencies signed the document, concerning TDA grant of USA$431,000 to work out projects and business plans.

In April 2004, a group of consulting companies led by Rantek LLC developed “Strategic business plan for the modernization of Uzbekistan postal network”. Open Joint-Stock Company “Uzbekiston Pochtasi” worked out “Programme of postal network modernization, providing modern postal and telecommunication services with the help of informational-communication technologies up to 2010”, on the base of the afore-mentioned plan. Now this document is submitted to Uzbekistan Agency of Communications and Information for approval.

This programme will help to increase effectiveness of national operator network by automating main technological process, to diversify into new market segments and increase the revenues.

The main task is construction the corporate data transmission network, based on the most modern computer technique and information technologies of the whole postal system.

The initial stage includes the creation of telecommunication system with the integration of the main office, all 15 regional divisions, 189 country and city centres and 622 city and county post offices (2005-2006) and also the corresponding attendants’ places.

1865 city and country post offices will be integrated into constructed corporate network during the second stage (2007-2010).

During next stages, the maximum numbers of postal offices will be connected with the corporate network.

At the same time the company post offices will be equipped by computer and other necessary technical equipment to provide the republic with new, more profitable and required services. 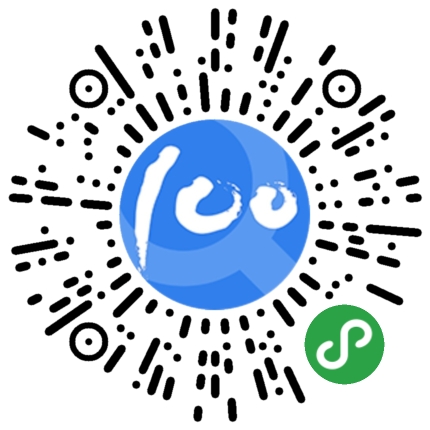